Need help getting started or want a quote? We are here to help.

Corporate Donation Programs: Local Schools are in Need of Your Support

Local schools depend on outside donations of supplies and materials to keep vital programs available to students. How can your company help?

Teachers are repeatedly challenged by either budget cuts or lack of funding, and are oftentimes left with no choice but to dip into their own personal funds just to be able to provide both classroom and extracurricular items for their students. Even with taking advantage of special discounts and posting wish lists to the parents teachers still struggle, especially in lower-income areas.

It must also be remembered that it is not just teachers that are affected. When schools are lacking in funds they have to decide on which classes to keep and which classes to drop, and more often than not, Art is the first thing to go. Art is both an important and essential learning form, and also inspires creativity and expression. In an article by Anne Bridgman she stated that keeping art in schools has been proven to help students, especially those in low-income areas, to succeed in other subjects. When art is taken away the students’ mentality and focus tends to deteriorate. In order to be able to keep their art programs schools have started to depend on contributions from non-profit organizations such as the Eugene Education Foundation (EEF), the Culture and Education Alliance and the Arts Umbrella.

Another area that often suffers from cuts in budget is the Nurse’s office. These medical professionals are imperative in keeping students healthy during school hours. Every day they are faced with handling a large range of allergies (be it airborne, food or some other substance!), various medical conditions and even down to just simple scrapes and bruises. These nurses need to be able to provide the proper care, but because of a lack of medical items they are often unable to do so to their full potential. Also, it is not just daily medical care that they provide; they are also capable of preventing diseases from becoming widespread.

In 2009 Mary Pappas, a school nurse in Queens contacted the Centers for Disease Control and Prevention (CDC) and informed them of the multiple children she was seeing that were suffering from similar symptoms. Because of her quick thinking the illness was discovered by the CDC to be swine flu; making this its first appearance of it in the States. This is proof of how important it is to have school nurses in all schools.

Another excellent example is discussed in an article written by Chris Gullick. In 2008, when a local Chico school had announced that their nurses were most likely going to be affected by budget cuts, the parents of a 5 year-old girl, Kiley Rechs, stepped up to prove that it was vital for the school to continue to have medical aid available. Kiley had been diagnosed with diabetes at the age of 2, and her parents had relied on the school nurse to help monitor her needs. “Most people are concerned that their children come home from school with a good education … but the Rechs are concerned that their child comes home alive.”

Want to Make a Difference?

Try our programs We Care for Schools™ and STEM Backpacks for Kids These two corporate donation programs are an excellent way to have your group show their appreciation for educational providers, students and administrators. While participating in a variety of fun iPad activities, and exciting photo and video challenges your group will be gathering the items to fill Art, Nurse, Classroom and Science Kits, which will be later donated to a local children’s organization, charity or school.

Read More
Welcome to the BEST blog, a collection of team building articles, industry insights and news about our large collection of programs and events offered in locations across North America. 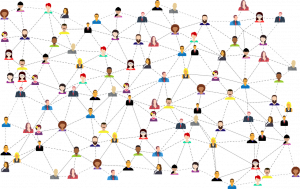 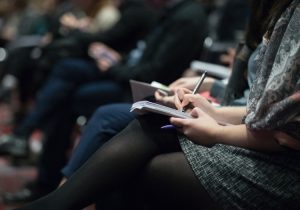 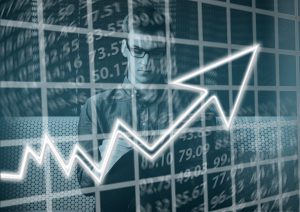 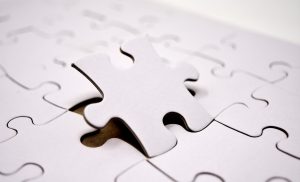 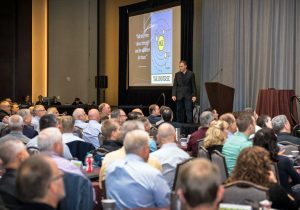